When building a marketplace, one of the hardest things, in the beginning, is that you have to cater to two different kinds of users.

Benefit from a 14-day free trial, with no obligation or payment card 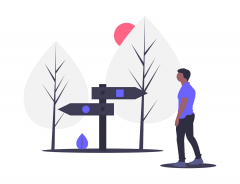 It's hard enough to attract users to a regular website, and it's even harder when you're trying to attract two different types of users having different needs.

The problem when you go after both is like when you're hunting two rabbits that go in different directions. All you will manage to do is lose both and get frustrated.

So what a good hunter does? He temporarily gives up one rabbit in favor of the other. In other words, he chooses to focus on one specific rabbit.

Note that I said *temporarily*. Once you chose which kind of user you want to focus on, you'll still have to attract the other kind.

*"But didn't you just say you could not go after both types of users?"*

I totally said that you're paying attention, that's good. Hopefully, you'll continue to do so.

The keyword here is *focus*, more specifically focus on making one type of user happy. 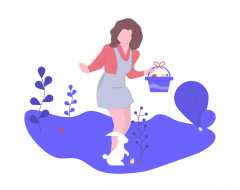 It's simple: **if you choose to focus on providers, then your goal is to make providers happy**. And to do so, you have to provide them with customers (or vice-versa, but I suggest starting with focusing on providers)

You might think *"That still sounds no different than going after two rabbits at a time."*

But yet, it is. I'm not saying "try to get as many providers and as many buyers at the same time". And here's the crucial part: **start small**. Take *one* provider, and focus on making them happy by finding customers for this very provider. That's it. You're not trying to attract *providers*, only customers for *one* provider.

You see, the paradoxical thing is when you choose to focus on one side, you end up actually going after the other side. But still, you're really going after only one target. 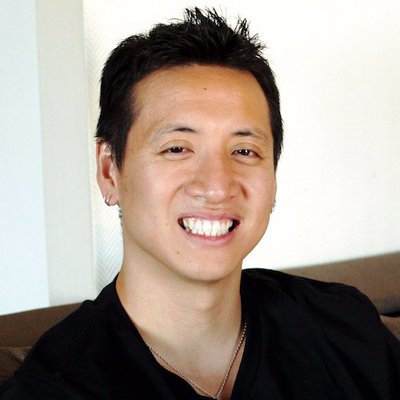 I'm an entrepreneur and writer. I have keen interest in marketplaces, having founded two. You can find more of the stuff I write on Medium.